Important Update: The Works is currently open 9 AM to 2 PM due to an ongoing issue with our cooling system. Admission tickets should be purchased by Noon at Guest Services. Our second floor is closed. The Works has reduced admission temporarily until our air conditioning can be serviced in certain areas of the museum. Click to learn more. 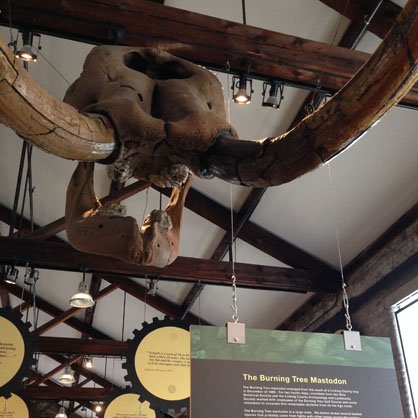 We love history! On our second floor, you can connect with Licking County’s long and rich past — from pre-historic flint and a 13,000-year-old mastodon, through its industrial heyday, to the first woman to fly solo around the world.

Step outside to visit our Interurban Railway Car, Canal Lock and murals 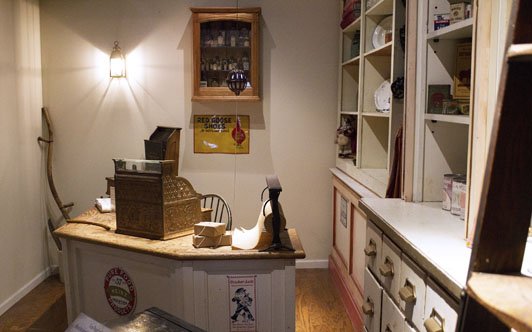 Newark's Own Jerrie Mock: First Woman to Fly Solo Around the World

Be Inspired to Soar
In 1964, Geraldine "Jerrie" Mock, a 38-year-old mother of three, fearlessly stepped into her 11-year-old single-engine Cessna 180 and flew into history by becoming the first woman to fly solo around the world.

Climb aboard a period Cessna outfitted to resemble Jerrie's "Spirit of Columbus:

Test your skills at a flight simulator

Visit our restored Interurban Railway Car, housed in its own building in our courtyard. Built in Newark and used for mass transportation in the early 1900s, this car was converted to a private residence in the 1970s before its complete restoration as a permanent exhibit. 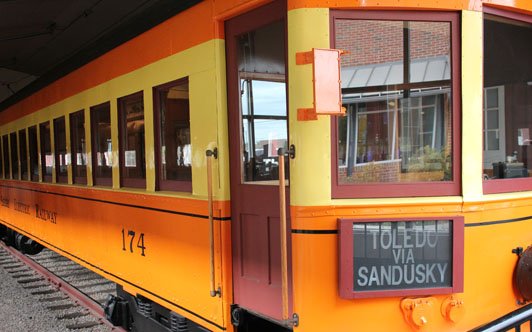 Step across 1st Street to our restored canal lock, mural, and historical park, an important part of early transportation in Licking County. Adjacent is the original lockmaster's house. 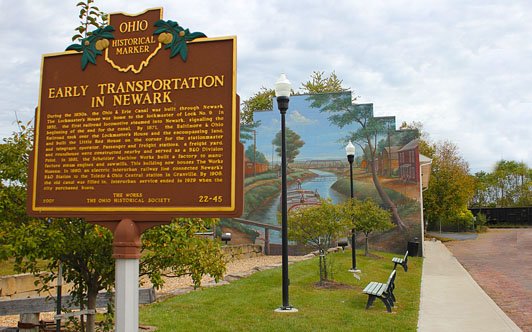 Across 1st Street from our School Bus entrance you'll find our restored Scheidler Steam-Powered Sawmill, circa 1896. This sawmill was built on The Works®' premises at the Scheidler Machine Works, which was housed in our main museum building. 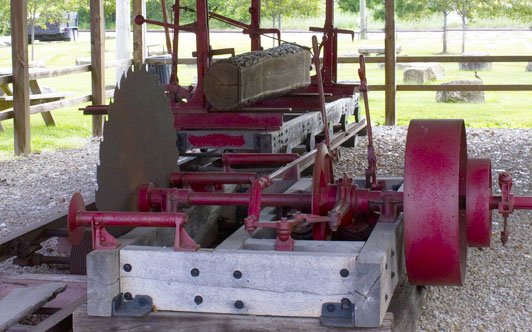 Walk west toward 2nd Street to view our Interurban mural, which captures the heyday of this earlier method of transportation. 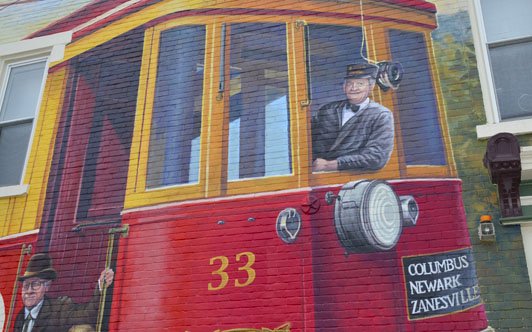 Experience History at The Works

View everything about visiting The Works®