The Works is open 9 AM to 4 PM, Tues-Sat. Currently, some exhibits and activities are unavailable due to facility maintenance.

The Color of Care Screening & Panel

at the Midland Theatre

The Color of Care Screening & Panel

at the Midland Theatre

Cost:
Free & Open to the Public 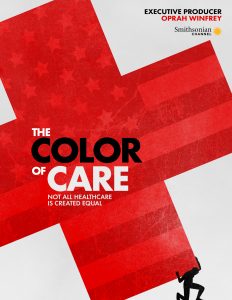 Join us for the screening of this important film and a panel discussion following it, about how we can address these issues in our community.

The Color of Care chronicles how people of color suffer from systemically substandard healthcare. COVID-19 exposed what they have long understood and lived: they do not receive the same level of care. Produced by Oprah Winfrey’s Harpo Productions and directed by Oscar-nominated and Emmy-winning director Yance Ford, the film traces the origins of racial health disparities to practices that began during slavery and continue today. Using moving personal testimony, expert interviews, and disturbing data the film reveals the impact of racism on health, serving as an urgent warning of what must be done to save lives.

Join us for a screening of the film followed by a panel discussion with local medical professionals. Help enact positive change. 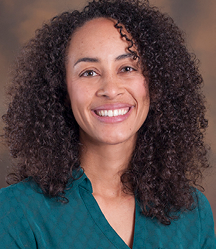 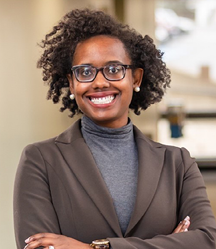 Dr. Brianna Davis Johnson serves as the inaugural Director of Diversity, Equity, and Inclusion/Chief Diversity Officer at The Ohio State University at Newark and Central Ohio Technical College. She brings to this role more than a decade of professional experience in developing and leading strategic diversity, equity, and inclusion (DEI) initiatives, as well as scholarly expertise in DEI practices in higher education and how the structure and culture of the university organization relate to their implementation. Dr. Johnson holds a Ph.D. in Educational Leadership and Policy from the University of Texas at Austin, an M.S. in Higher Education and Policy from Northwestern University, and a B.A. in Educational Studies and Urban Studies from Washington University in St. Louis. 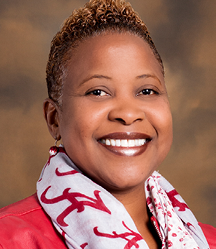 She became a Rotary member in 2012 and has been active with the Special Needs Committee, currently serving as Chairperson. She participates in monthly service projects and is a Paul Harris Fellow. She also serves on the advisory boards of The Ohio State University at Newark and Otterbein at Granville.

She resides in Reynoldsburg with her husband, Harold, and son, Xavier. She enjoys spending time with her family, listening to music, traveling, and has a passion for public service. 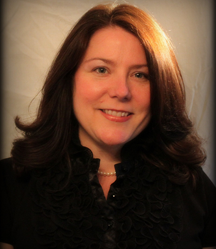 Kate graduated from The Ohio State University with a Bachelor’s degree in psychology. Following graduation and before starting graduate school, she spent two years in Washington, D.C. as a research assistant for a non-profit advocacy organization. Kate returned to Ohio to attend Xavier University, where she received a doctorate in clinical psychology and a master’s certificate in non-profit management through Xavier’s MBA program. She completed her doctoral and post-doctoral training at Dartmouth College in New Hampshire.